This week I had two rolls of film developed that had been languishing in my desk drawer for years. I had taken them with my old manual camera, with black and white film, before it broke at some point, some while ago.

I had no idea what was on these rolls. My friend called developing old film “the best time capsule,” and she is right. Turns out there are some photos from the months before I moved to Anchorage, in the summer of 2012. On that same roll are some photos from two years later. Perhaps not surprisingly, the roll that sat in my camera for two years had some light damage. The second roll is from 2014, I think … mostly of a trip to Homer.

Here are some of my favorites from the final rolls taken with my well-loved camera.

My jewelry displayed at home. Fairbanks, 2012. 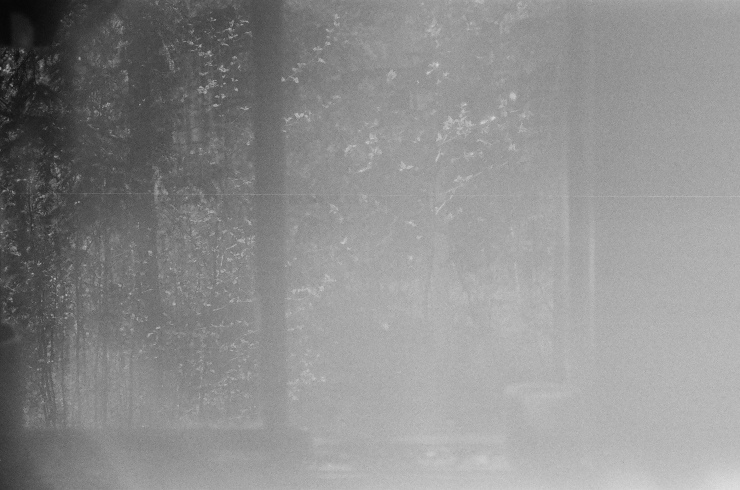 When light damage turns a picture of a window into something dreamy. Fairbanks, 2012.

Sea and sky blend to one. Turnagain Arm, Anchorage, 2012. I had just moved and was enamored by the grey diamond coastlines.

A massive ice formation on the Seward Highway, 2012. Look how small that Subaru is at the bottom of the image.

A lamp in the dark, somewhere, sometime.

My kitchen window. I love how the icicles reflect the sunlight. 2014 ..? 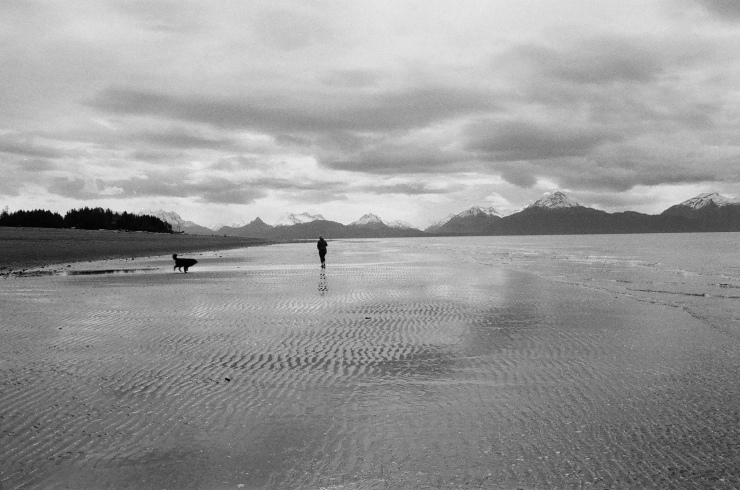 I feel the sea in this photo. I can hear the waves tumble onto shore, and smell salt on the air.